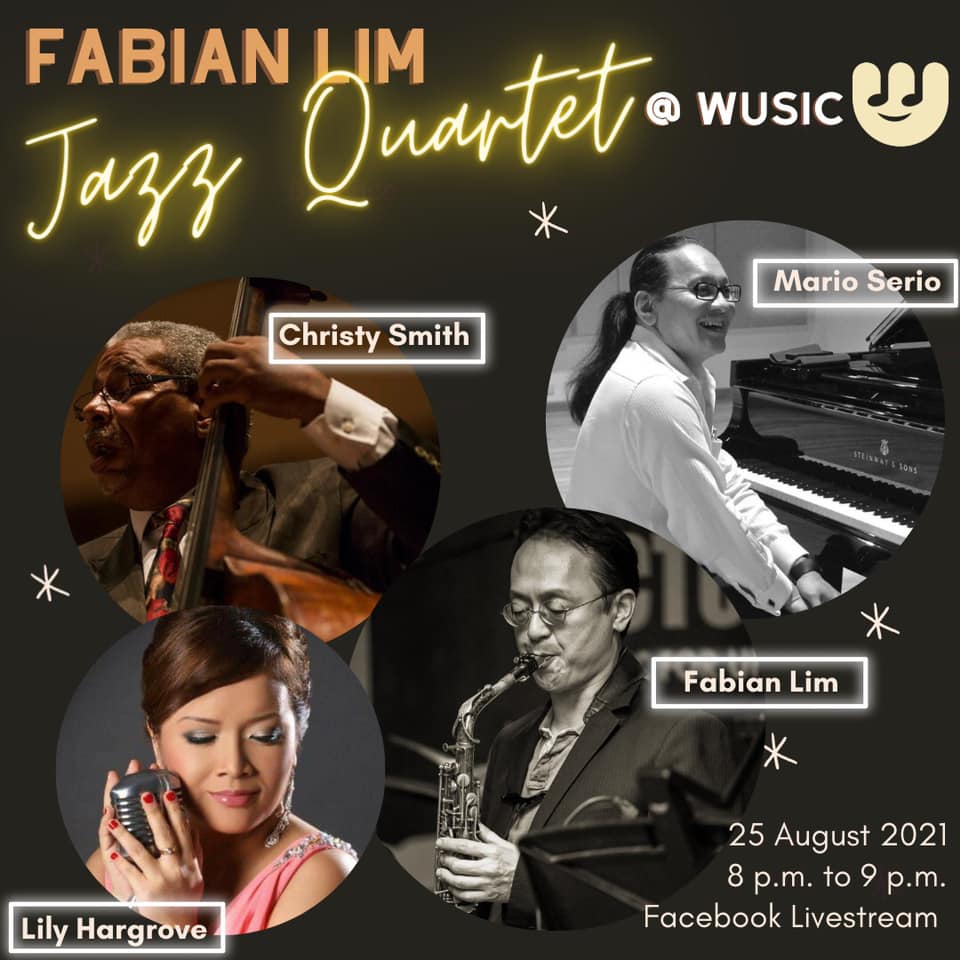 Mark your calendars!  On 25 August 2021 8pm, Fabian Lim Jazz Quartet will be presenting to you jazzy and relaxing songs on WUSIC’s Facebook Livestream!

Accompanied by the co-founder of WUSIC, Fabian Lim, will be the beautiful voice of Lily Hargrove; and consummate musicians Mario Serio and Christy Smith! 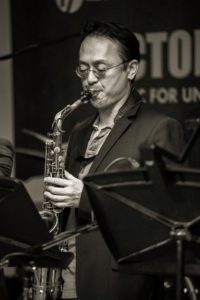 Fabian Lim
Fabian Lim is a veteran musician in Singapore. He has performed and recorded for David Foster, Incognito, A-Mei; Dick Lee, Stephanie Sun, J.J.Lin, Kit Chan, and many others. He has performed in festivals like Tokyo’s SummerSonic and Kathmandu Jazz Festivals. Fabian also plays in musical theatre like Aladdin, The Addams Family, and Singing in the Rain. He is a music educator and lecturer. 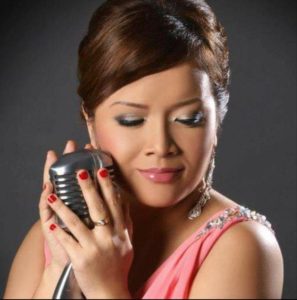 Lily Hargrove
Lily Anna's humble beginnings started when joined the SAF Music & Drama Company in 1997. During that time, she was the stand-in singer for Kit Chan during National Day 1998 Preview, performing live in front of a 60,000 crowd at the old National Stadium. Since then she has done various vocal recordings as well as live performances with local and international acts such as SRT, Jack Neo and Jeremy Monteiro. She was featured in NDP 2007's song, Will You. She has also vocal coached locals acts such as Olivia Ong, Novabelle Ng and Ryan Sufiyan. Lily Anna gives the world the story of a song for anyone to relate to. 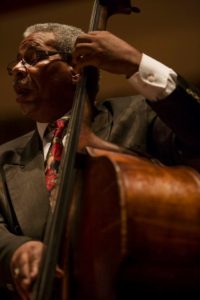 Christy Smith
A regular in the Singapore jazz scene Christy Smith’s early U.S. career saw him working with Sarah Vaughn, Aaron Copland and Stevie Wonder. A resident of Singapore since 1993. Christy is a first call bassist in Singapore and the region, and a prominent jazz educator who teaches at United World College South East Asia and LaSalle College of the Arts. 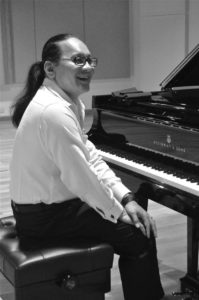 Mario Serio
Mario Serio is a consummate pianist/keyboardist from New York City who plays all genres of music with skill and grace. Performing with many jazz, Latin, pop, cabaret and Broadway artists in the USA, he now lives in Singapore, where he teaches, composes, arranges and occasionally performs live and livestream jazz. In high demand, Mr. Serio is well known for his sophisticated musical approach, lush harmonic sense, keen accompanist skills and diverse repertoire.